Jamaican Chamber of Commerce of Atlanta

Thank you for your interest in Jamaican Chamber of Commerce of Atlanta. Complete the form below to send us an email, or simply give us a call. We're looking forward to working with you.

Your message has been sent.

Please make sure fields are complete.

Prime Minister of Jamaica to attend the JamCham Awards Banquet 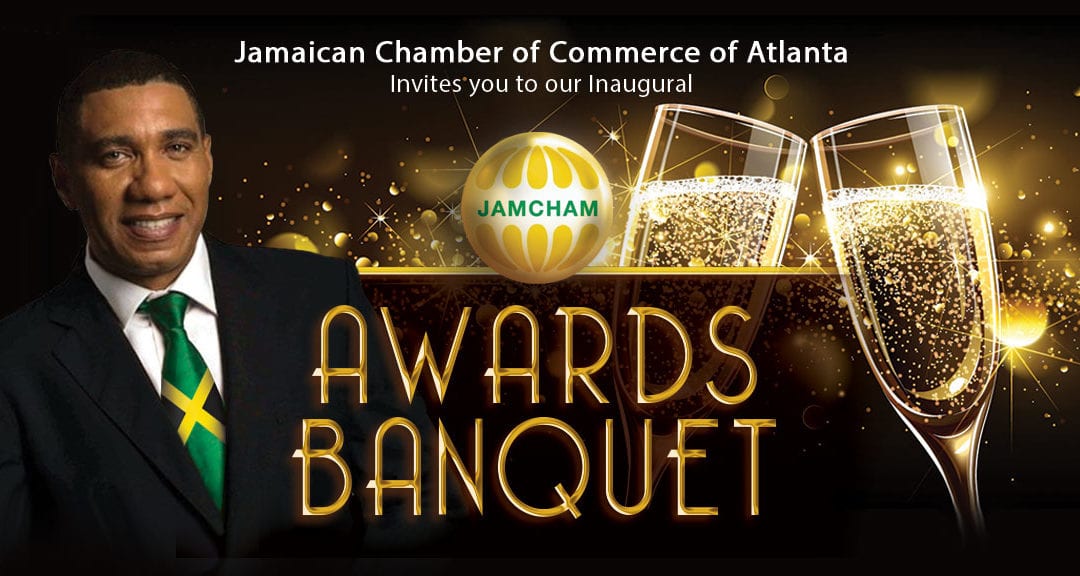 “Prime Minister Andrew Holness will be in Atlanta, Georgia, to headline the inaugural Jamaican Chamber of Commerce of Atlanta (JamCham) Awards Banquet, on Saturday, April 20.

According to JamCham, it will be Holness’ first visit to the Georgia capital city as prime minister.

The event will honour members of the community with awards for Business of the Year, Business Community Service, and Person of the Year – the annual award for the latter category named for the late philanthropist, Jamaican-born Lowell Hawthorne, of Golden Krust restaurant prominence.

Jamaica’s Ambassador to the United States, Audrey Marks, as well as Jamaica’s Consul-General in Miami, Oliver Mair, will accompany Holness to the awards banquet, where he will deliver the keynote address and hand out the awards.

“We believe this a good time to recognize the effort of members of our community who consistently contribute to the growth and development of our local community here in Metro Atlanta and even the wider State of Georgia,” declared Chamber President Suzette Arnold.

She said any individual who owns and operates or who bears principal responsibility for operating a small business for a minimum of three years may be nominated.

Meanwhile, the JamCham chairman said that it was an honour to have Holness participating in the event. “We are excited about Jamaica’s prime minister joining us to present the awards to the honorees. No better person could be on hand to recognize the contributions Jamaicans continue to make in their respective jurisdictions, even outside of Jamaica,” he said.

The gala event will take place in downtown Atlanta, and begins at 6:30 pm.”

We invite you to contact us if you have any questions about how we’re empowering and connecting the Jamaican community across Atlanta, GA. Get in touch with us today if you’re interested in becoming a member and joining our family.